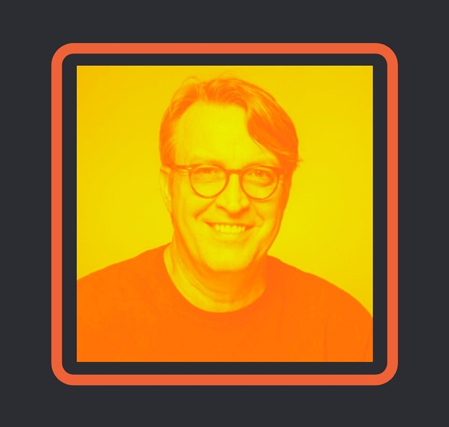 Jonathan Shepard served as the Executive Producer and Head of Broadcast Production for Guidewell Connect Studios from 2013-2020. During which time, he headed up both the production and integrated marketing departments of the company managing over $50Million per year in production budgets, for a variety of clients both in-house and out-of-house. As an Executive Producer and a Director he has directly created, managed and produced single commercials with budgets in excess of $1.5Million on numerous occasions (Florida Blue rebrand and 3 year campaign, Blue Shield of California, startups OneCall, Nervana, Maritime Creative).