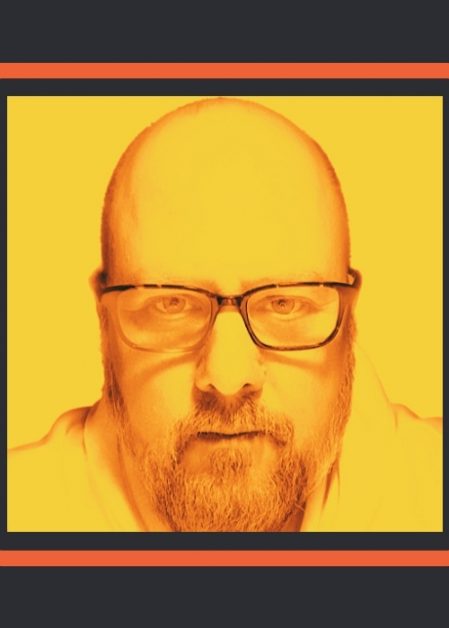 Michael DeRoker is an award-winning Writer, Director, and Producer who has been active in the film industry for over twenty years and draws from a wide base of knowledge and experience in all aspects of filmmaking. After honing his creative and technical skills at New York University, he founded Killing Moon Productions, Inc., in 1997 (writing, directing and producing the award-winning documentary “Status: Unknown”) and Wonderland Pictures, Inc., in 2001 (writing, directing, and producing the critically acclaimed film “There’s No Place Like Home”).

From 2010-2014 he also worked with City Lights Entertainment, along with Superb Entertainment producing, directing, and editing unscripted reality television shows (BFF, Chopped, etc…) While there, he also developed the “Skywalkers” reality show, partnering with ICM, and successfully selling the show to the Discovery Networks.

In addition, both Shepard and DeRoker have long standing relationships with all the various entertainment unions and equipment suppliers, which have continued to offer great value to productions of all budget sizes by ensuring the production receives the greatest value for both crew and equipment.